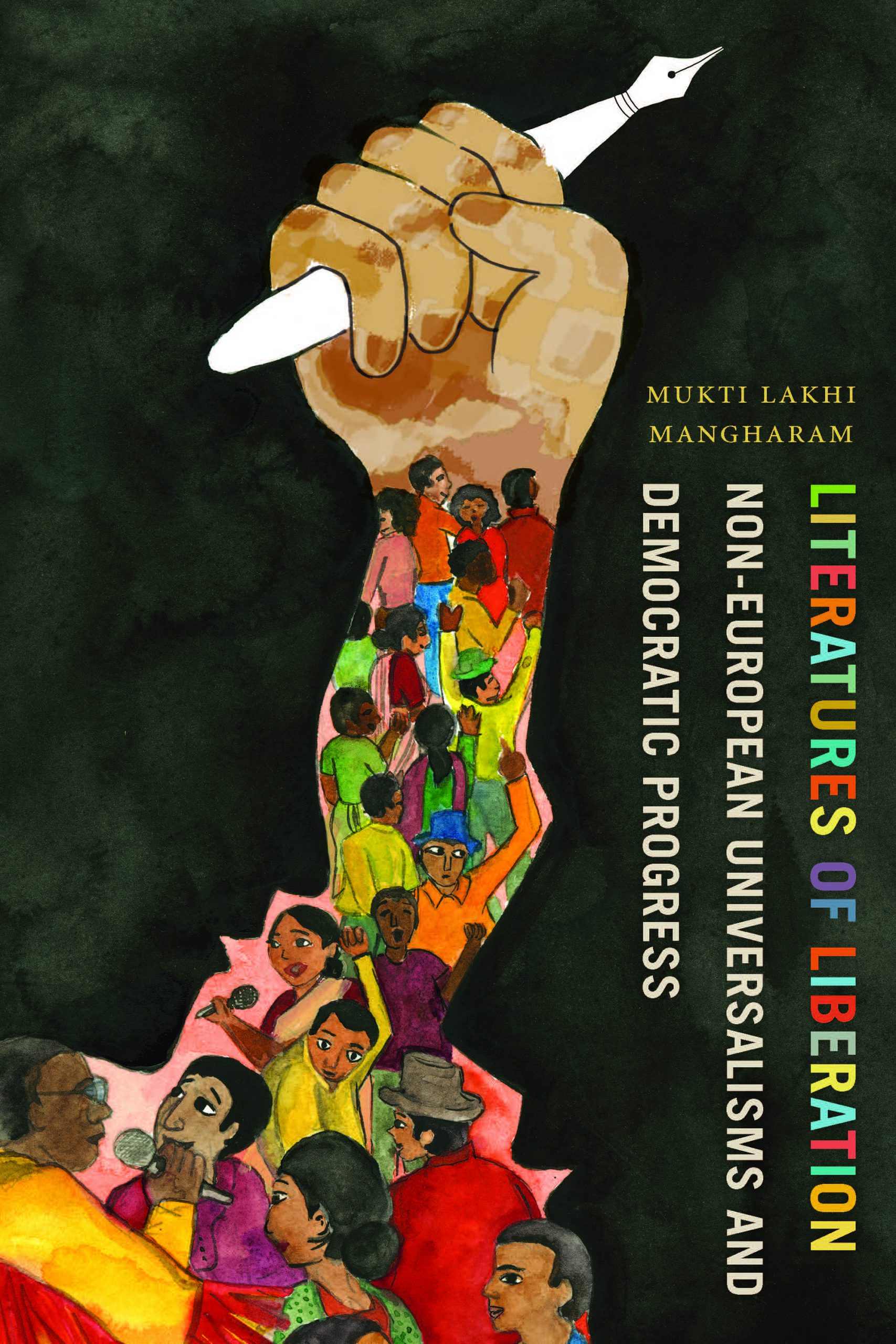 Books published in this series use advances in the cognitive sciences to enrich understanding of cultural phenomena such as literature, film, drama, music, dance, visual art, digital media, and comics, among others.